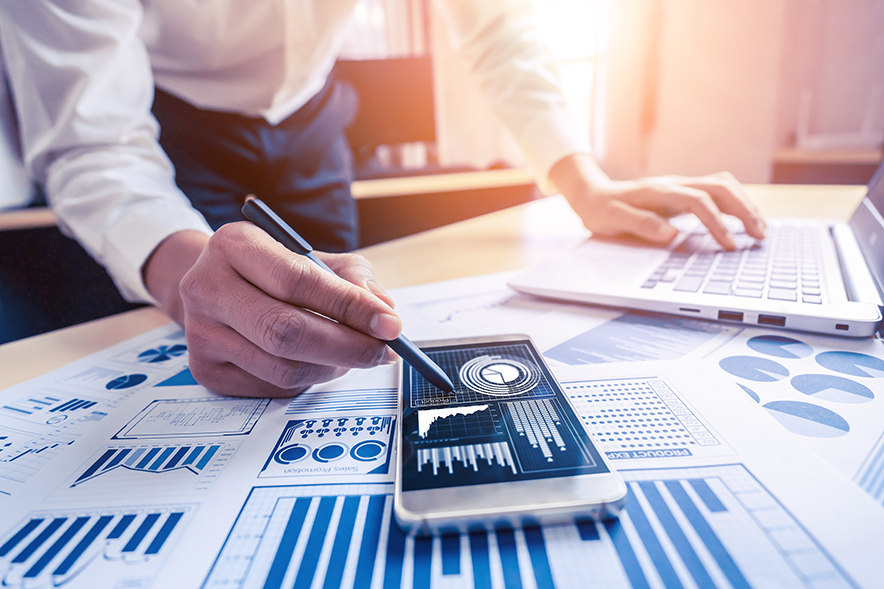 Like many lending institutions, ProFed Federal Credit Union in Fort Wayne, Indiana was looking for ways to move excess funds to higher yielding instruments as the economy gained some life in 2017.  Indirect lending was one pursuit.

Both the CEO and CLO had experience with successful indirect auto programs in past lives and a keen interest – subject to certain strategic considerations.  First and foremost, ProFed employees had to be insulated from dealer influence.  The program had to be readily scalable and without surprises in regard to staffing and other overhead considerations.  While effective controls were paramount, the program had to be reactive to ProFed’s member service needs.  Ideally, the program would also serve as an effective tool for asset/liability management.

Several strategic partners were considered with one failing at the contract stage.  That circumstance allowed for CUAC to enter the picture and, as a result, CUAC’s services were contracted in the spring of 2018.  As a Credit Union Service Organization, their company reflected credit union values – something reinforced by a dozen reference checks.  They had years of experience as an effective and respectful partner.  They also checked all of the boxes when it came to each strategic consideration.

ProFed’s CEO’s initial direction was ‘let’s walk before we run’ with an express caution that he did not expect ProFed to become a statistic reflective of other lenders’ failure.  Noting twenty-nine competitors were already established with local dealers, an initial goal of $600k in originations per month was set with the hope of growing to $1MM in originations per month.  Over the forty-eight months since, ProFed has originated over $150MM in indirect auto loans while consistently maintaining a 0.0010% loss ratio.

In reflecting on the past four years, Executive Vice President & Chief Operating Officer, Steve Piekarski stated “CUAC has shown themselves to be true partners.  Their program is effective.  Kurt Howard’s staff is responsive with very high integrity.  That has been true since our very first conversation and they have given me no reason to think that will change.”

Kurt Howard, Chief Operations Officer of CU Alliance, was recently asked how CUAC was able to partner with ProFed on their indirect program and what it meant to the organization.  “I worked with Steve for over a year as he was evaluating this opportunity and he was incredibly detailed in his approach.  He and his team were very involved and there was a great deal of information they requested from us.   CUAC did not have a presence in Indiana at the time and it was very appealing to us to engage with a credit union that had such a great reputation in that area.”

When Kurt was asked about this success, he remarked, “I don’t think we could be more pleased with the outcome of ProFed’s program in Fort Wayne.  We have been right on target with Steve’s allocation expectations; and, we have been able to do it with a loan portfolio that has performed exceptionally well.  We are so excited to partner with ProFed and look forward to the continued success.  I cannot thank Steve and his staff enough for placing their trust in CUAC to fuel their indirect program and we will continue to work hard to earn that trust.”

CUAC is the leading provider of indirect lending services for CUSOs and credit unions on the Dealertrack and RouteOne platforms.

If you are interested in taking your credit union’s indirect program to the next level, please reach out at khoward@cuacuso.com or online at https://www.cuac.com/contact.